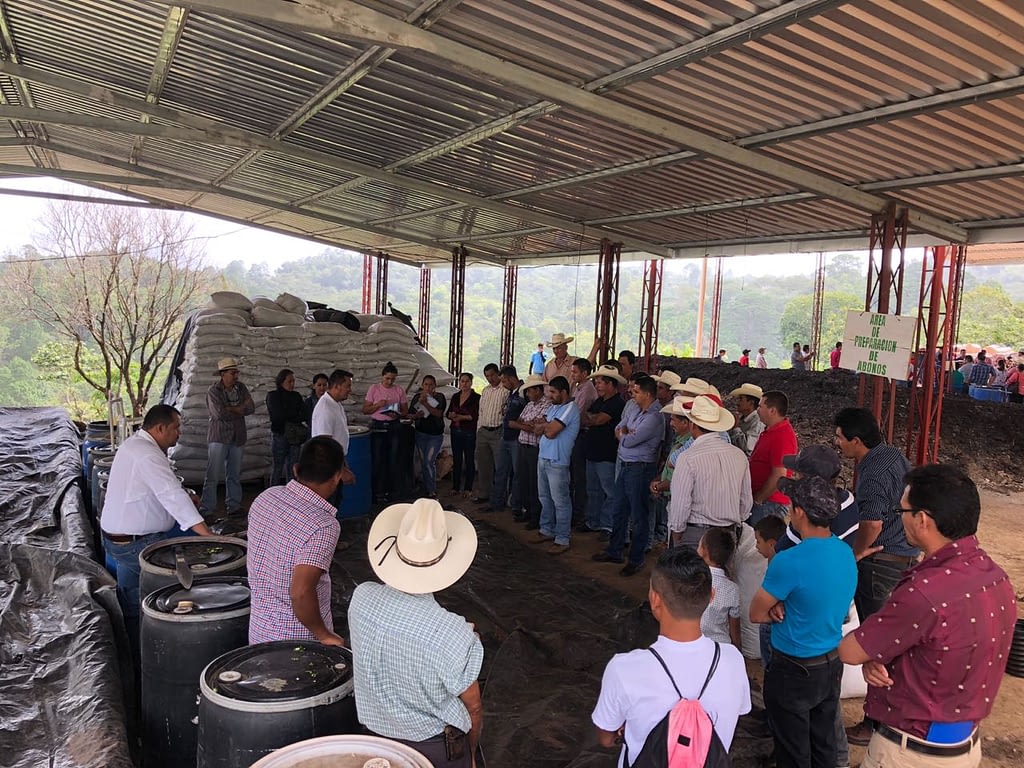 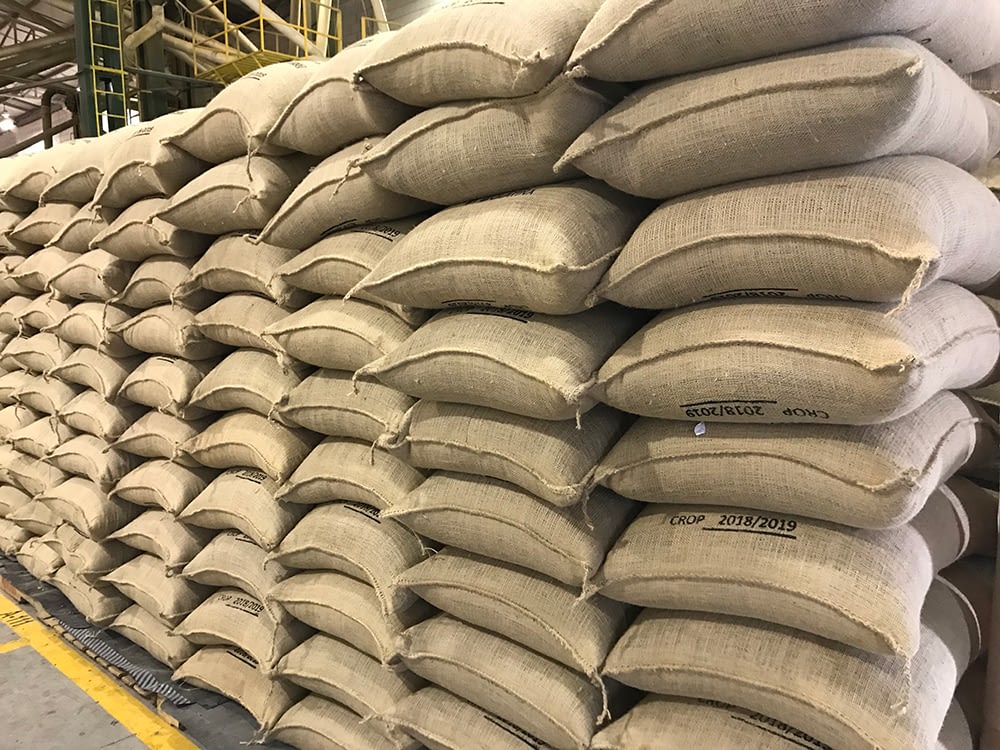 [:es]Obtain for us the seal C.A.F.E Practices and we are dedicated specifically to consolidate our direct exports [:]
2018
septiembre 2018

[:es]September 2018 the export license was obtained and our train was installed maquiladora. In addition, the company added 86 partners reaching 217 in total. [:]
2017
mayo 2017

[:es]More producers are added to society[:]

[:es]The following year, an extension arises and we reach 45 partners and also begins with the organic and Fairtrade regulations. [:]
2014
septiembre 2014

[:es]We were working traditionally. [:en] Born in 2012 on the initiative of small coffee producers in the municipality of Corquín Copán. It was legally constituted on September 30, 2014 with 25 partners as a corporation with variable capital, with these partners the Rainforest Alliance certification began, it was one of..Leer más

It was born in 2012 at the initiative of small coffee producers in the municipality of Corquín Copan. It was legally constituted on September 30, 2014 with 25 partners as a Variable Capital Stock Company, there is currently a membership of 131 partners of which 37 are women and 94 are men in the process of producing and marketing coffee.

CAFÉSCOR is an alternative for the production and commercialization of quality coffee under the following certification standards: Organic, Rainforest Alliance, UTZ and Fair Trade, which involves production quality systems, aimed at promoting sustainable social and environmental coexistence, improving biodiversity, Conservation of water resources and reduction of pollution.

In the farms of the producers of CAFÉSCOR different varieties of coffee are cultivated, among them: caturra, red and yellow catuhai, bourbon, IHCAFE 90, lempira and parainema at heights ranging from 1200 to 1700 masl located in the villages of Jimilile, Potrerillos, Boca del Monte, Casitas, Cedros and Celaque, of the municipality of Corquín Copán, Yaunera of the municipality of San Pedro de Copan, Yaruchel and the Municipality of Belén Gualcho Ocotepeque.

Mission: We are a company dedicated to the production and commercialization of coffee of strict quality under certification standards, we are characterized by promoting a clean and sustainable agriculture with the purpose of generating a pleasant work environment and guarantee to our partners producers and collaborators a better quality of life.

Vision: To be a leader in the production and fair marketing of specialty coffees, for specialized national and international markets.

Many families are involved in the production and marketing activities of our company, characterized by being farmers with principles of honesty and humility, endowed with great optimism and experience in the cultivation of coffee.

Our collaborators perform their functions with responsibility and efficiency in the different areas of operation.

Our principles and Values

Honesty: We act with honesty and integrity following the highest ethical and moral principles in our public and private actions.

Respect: We treat with dignity, consideration and respect to our clients, co-workers and the general public.

Quality: Every day we strive for our product to be the best and most important for its quality.

Trust: We cultivate confidence in our producing partners and collaborators to maintain our relationships with long-term vision.

Communication: We believe that communication is fundamental to any process and that is why we adopt it as a way to make the flow of information efficient.

Message from the President and General Manager

Joel LópezPresident
Cafescor is a young company, but with a lot of optimism to continue growing, we want to be recognized for excellence in coffee production. We are interested in that our producers and their families have the opportunity to position their coffee as a unique product that complies with our quality policies and market standards.

Herminio PerdomoGeneral Manager
Cafescor is an association formed by small producers, focused on sustainable production and search for new markets that allow free negotiation and avoid intermediation to achieve a direct contact between buyer and producer, thus ensuring an optimal income for our efforts and quality of production. Our fundamental purpose is to improve the style and quality of life of each one of our associates

¿You have a query?